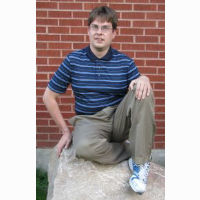 Looking for my true angel

Mostly a Democratic-Type guy I stand for Democracy because I stand for equal rights and socalism, there isn't too much on what I would say on this part, and at sometimes I look to myself not as a democrat, but as an independent. Though I vote Democratically for most of the time, I believe that If I was in charge of something, then I would make believe that I would just make things exciting to others, and willing to give up on things that are less pleasing, and not making the rich more richer than he already is, and this is what part of Democracy means. Socialism has to prevail again.  So when a Democratic Leader is in charge, that enriches people's lives, until there is something that would prove me wrong.

FIND Other Singles In
Michigan 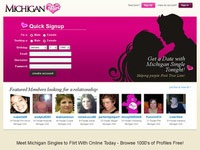 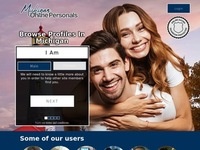